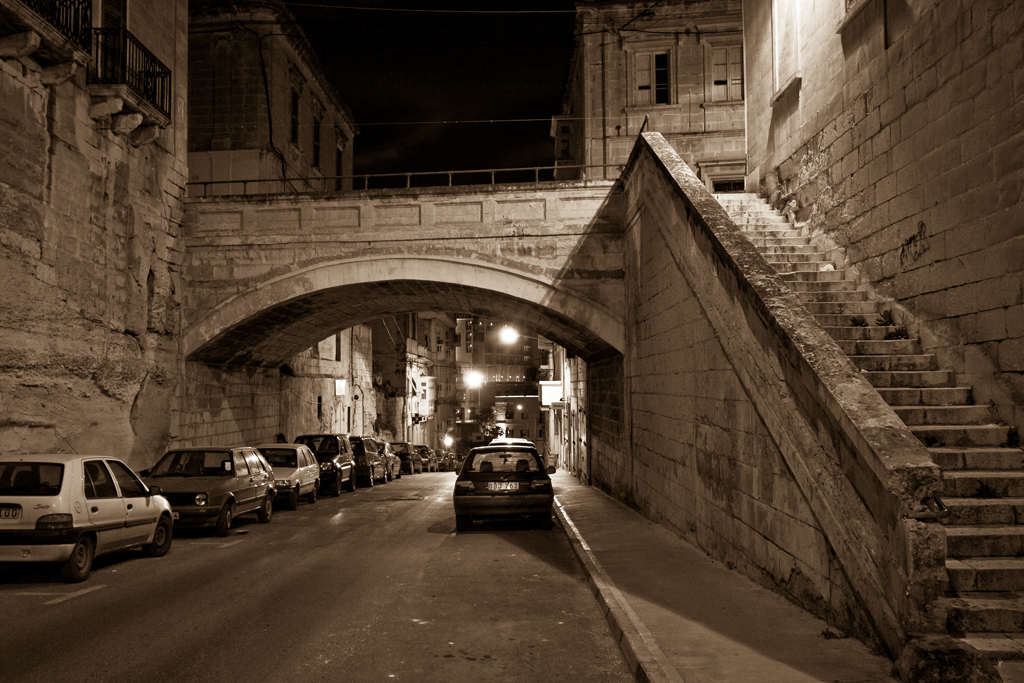 Take a walk through history with our Architectural Photography experience of the Maltese Islands. Starting from the Medieval and Early Knights’ to Baroque, British and Art Nouveau styles of Maltese architecture and ending with the latest manifestations of Renzo Piano you can capture unique images of the architecture of both Maltese and foreign architects in Malta.

From Medieval and Early Knight’s to Baroque, British and Modern Art Nouveau styles of Maltese architecture, you will explore most intriguing architectural landmarks fascinating due to its diverse historic influences and resource materials used. Both Maltese and foreign architects successfully experimented with aesthetics and novel construction methods making Malta an example of architectural variety.

Remarkable columns, arcades and harmonic structures of famous Maltese balconies are true sources of artistic photography together with local stories and history briefs, it is a tour for travellers who crave for scenic city views and artistic urban vibes. uPhoto team will showcase the best design efforts of Maltese and internationally renowned architects including the latest, architectural manifestations of Renzo Piano.

Bookings must be made at least 24 hours in advance due to the preparation requirements for the tours.

Selection of images from our previous tours 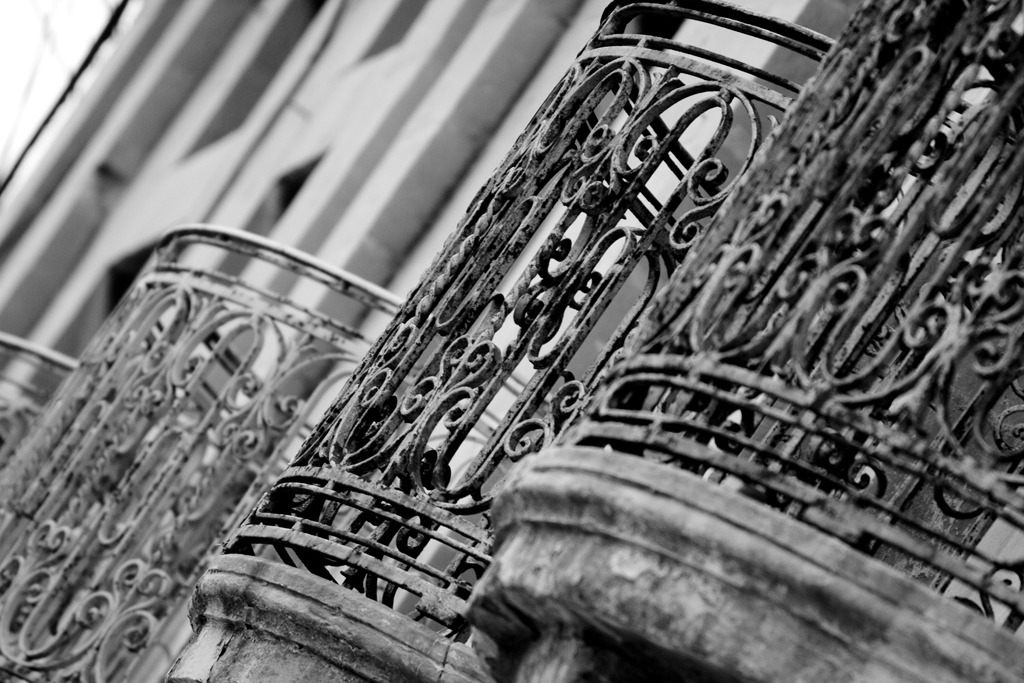 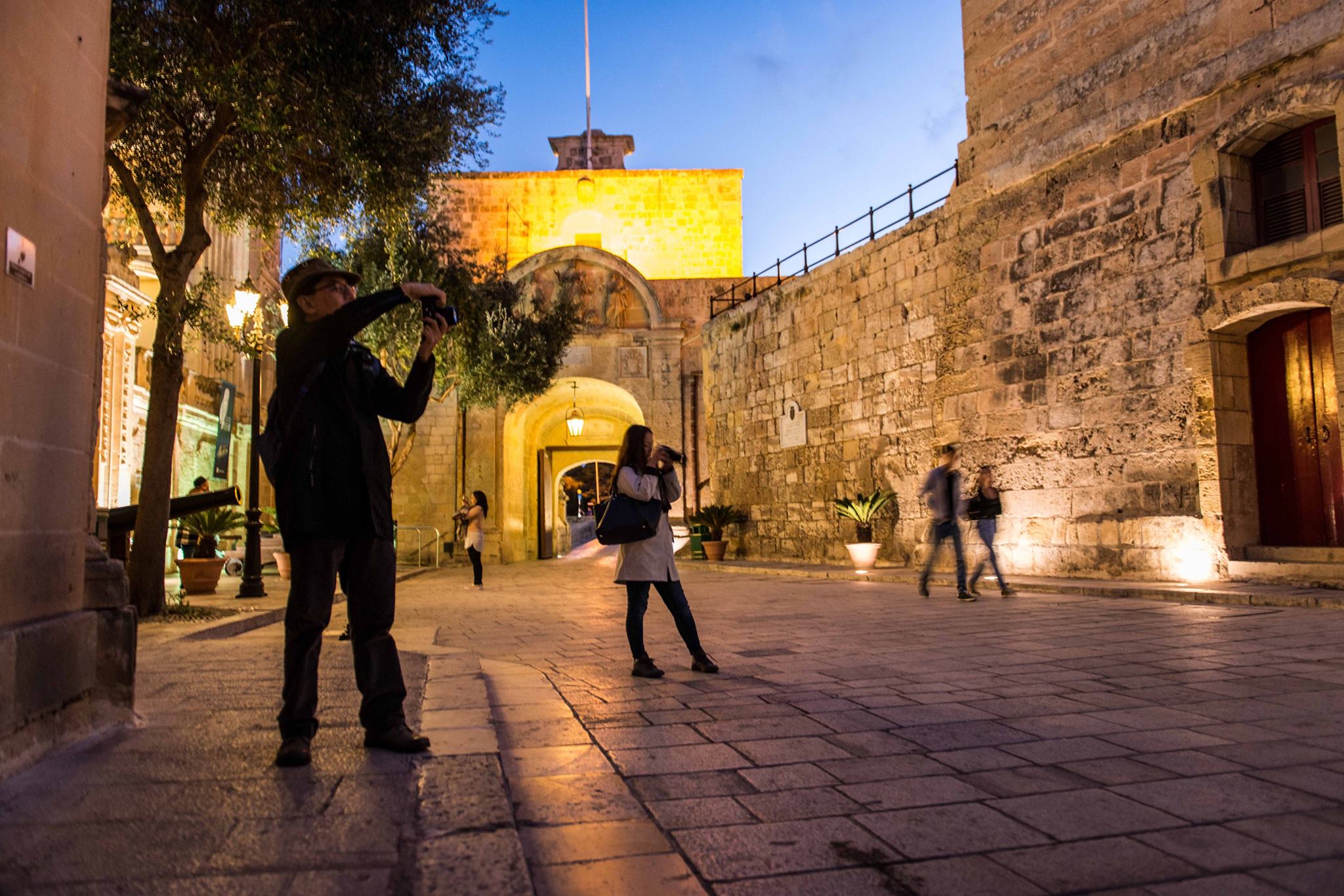 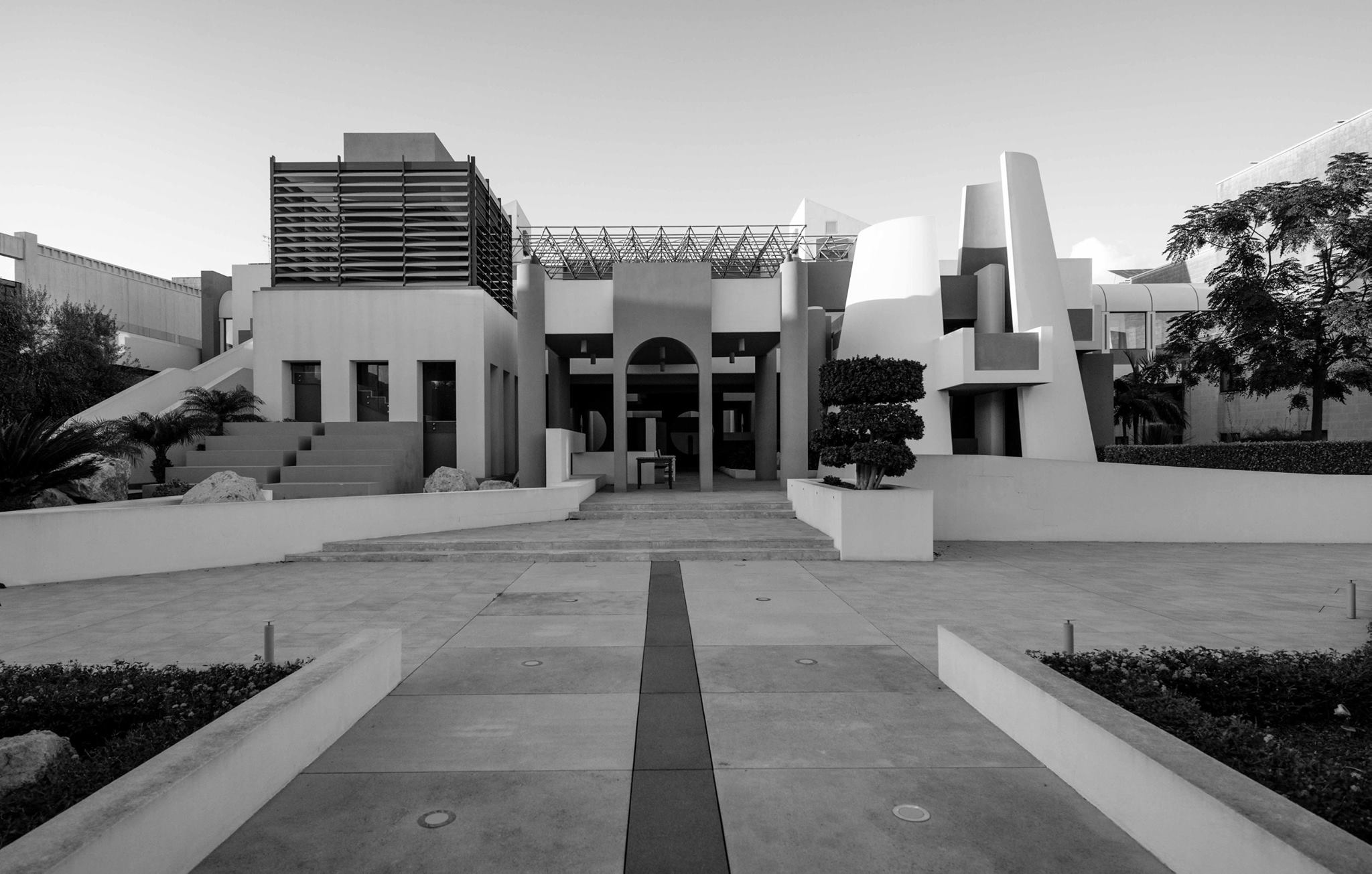 Valletta, Malta's capital, was built by the Knights of St John after the repelled invasion of the Turks in the Great Siege of 1565. Walk through history with much of the city unchanged in the past 400+ years.
3

Tour of the Three Cities.

Sliema is Malta's most cosmopolitan city. Constantly under development and always reacher higher, Sliema has the feel of the hustle and bustle of the major cities across the world, yet within one can still find remnants of it's humble past as a small fishing and recreational village.
5

Before the arrival of the Knights of St John and the change of Capital initially to Birgu and then Valletta, Mdina was Malta's Capital City. Much like Valletta and Birgu, Mdina is a fortified city built on a peak with commanding views of the Maltese islands. It was founded by the Phoenicians, taken over by the Roman Empire, Conquered by the Byzantines and finally Renamed by the Arabs before being used a secondary command post by the Knights. It is now known as the Silent City as only residents, who are few, are allowed to drive in the city, which has left its cobbled stone roads much in tact.
6

Selection of images from our previous tours 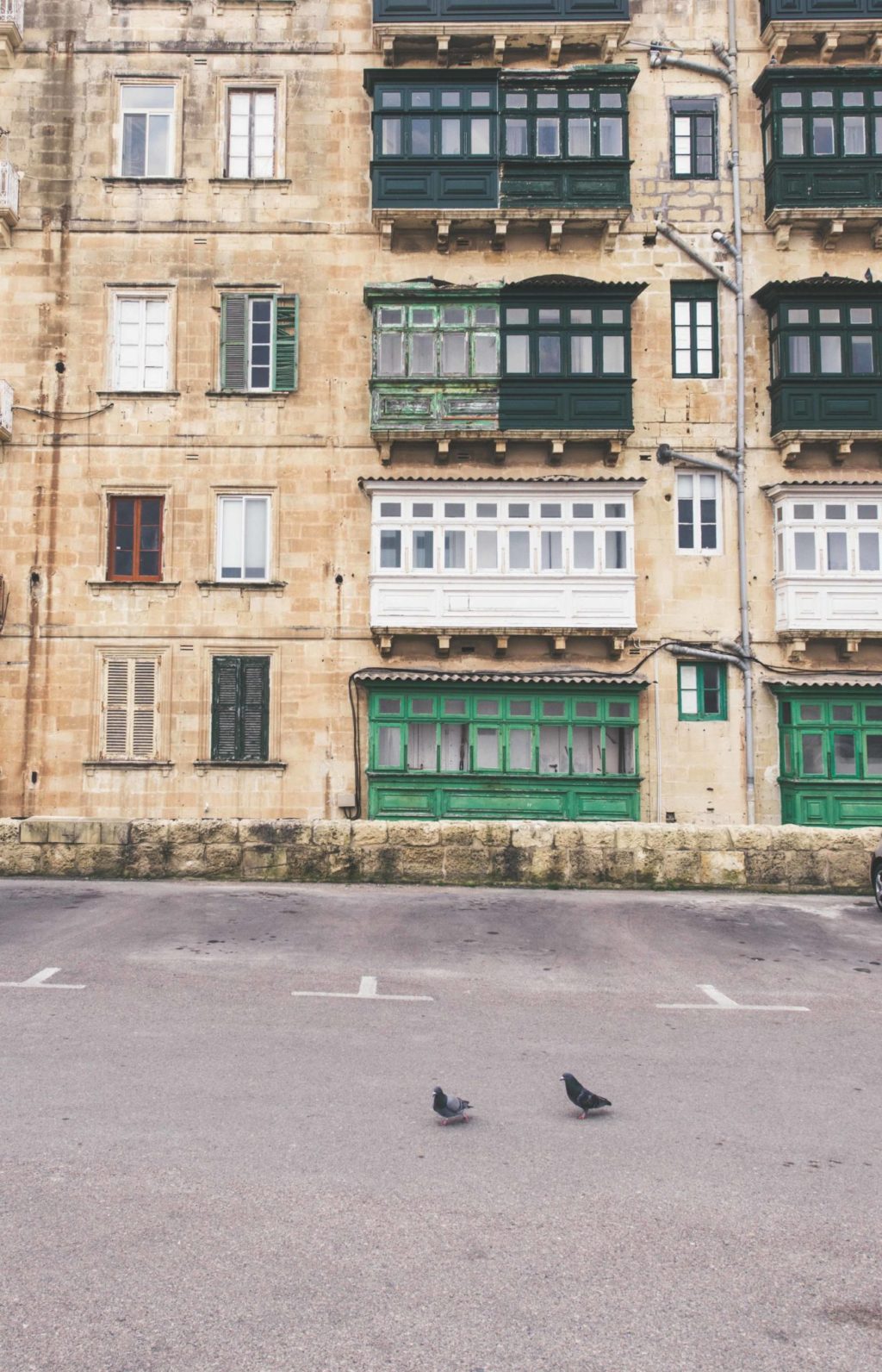 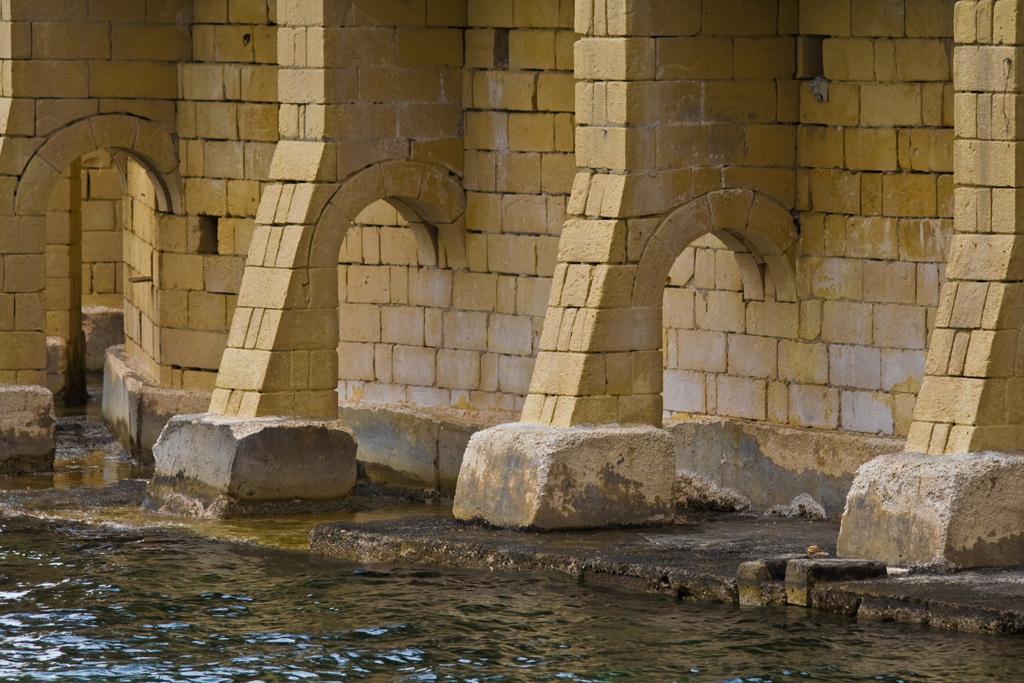 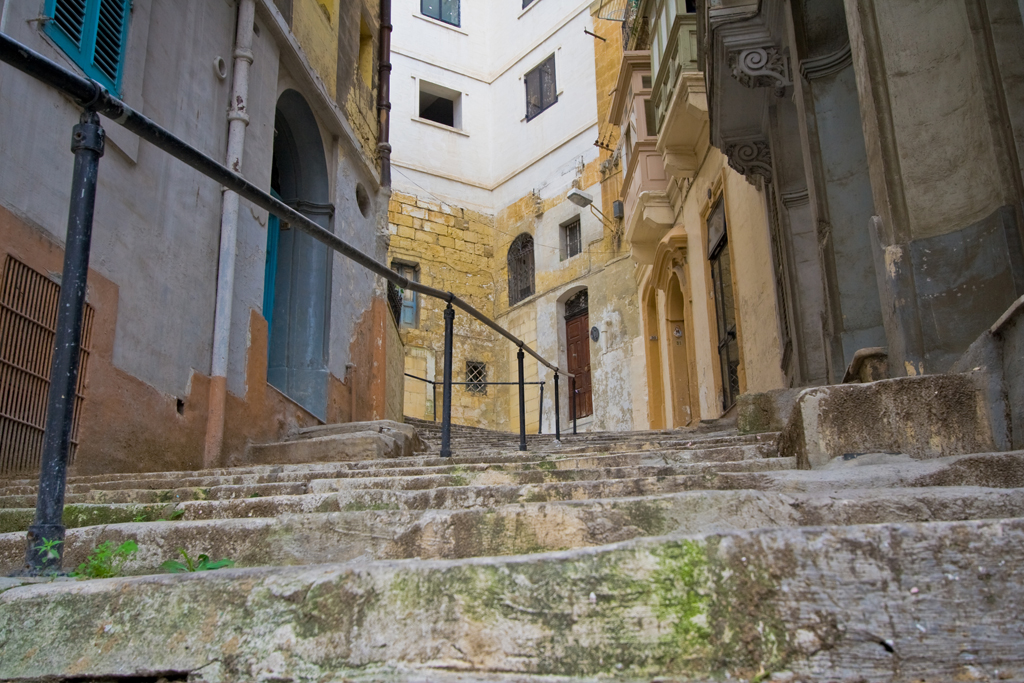 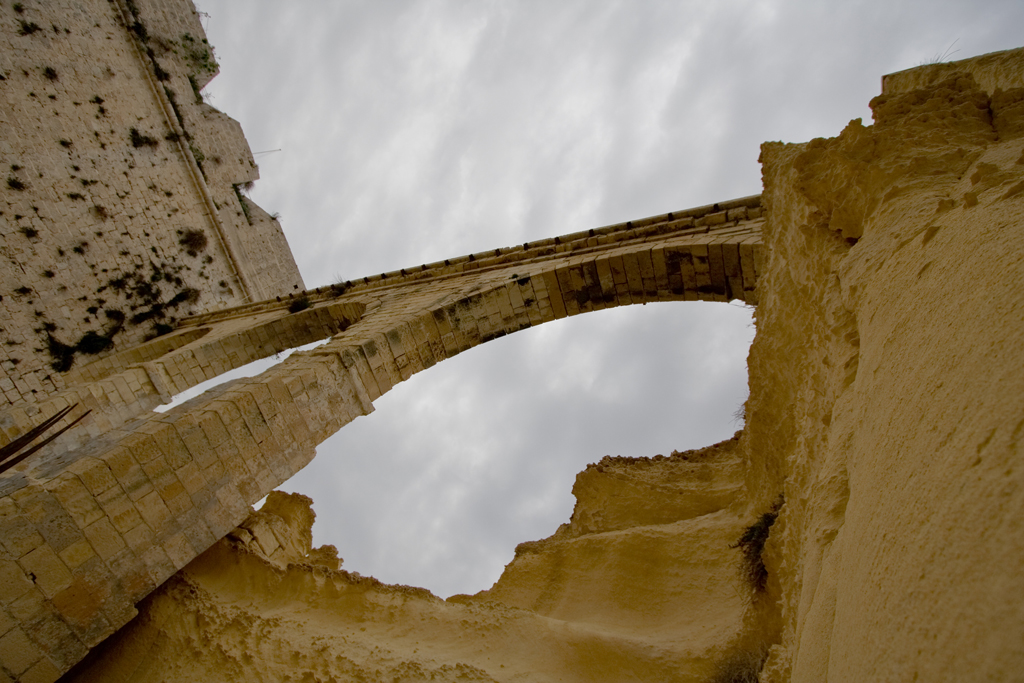 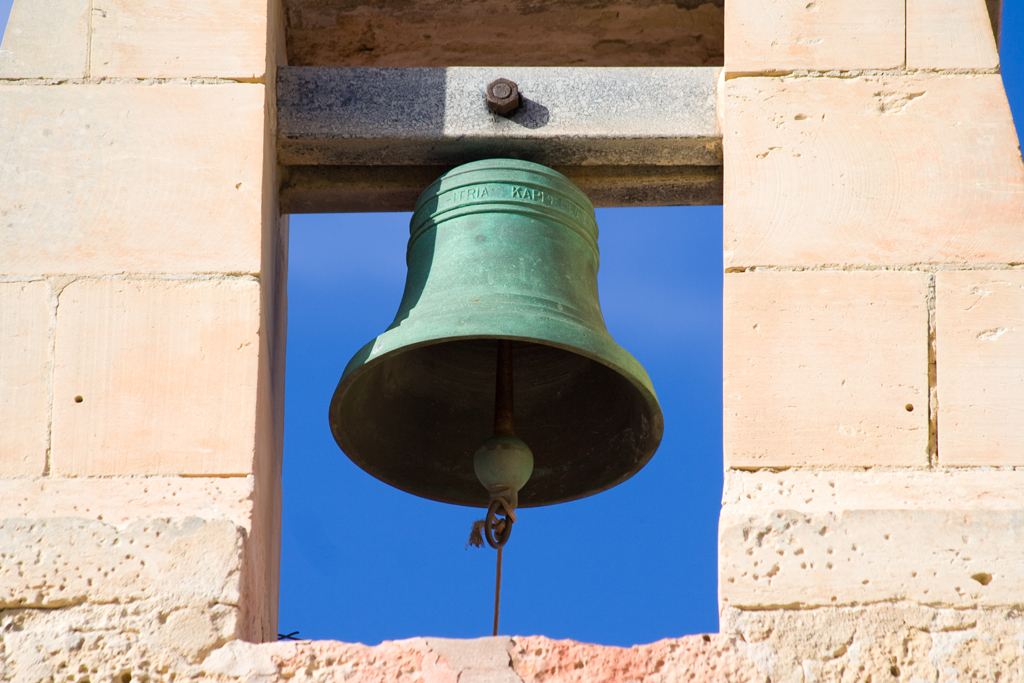 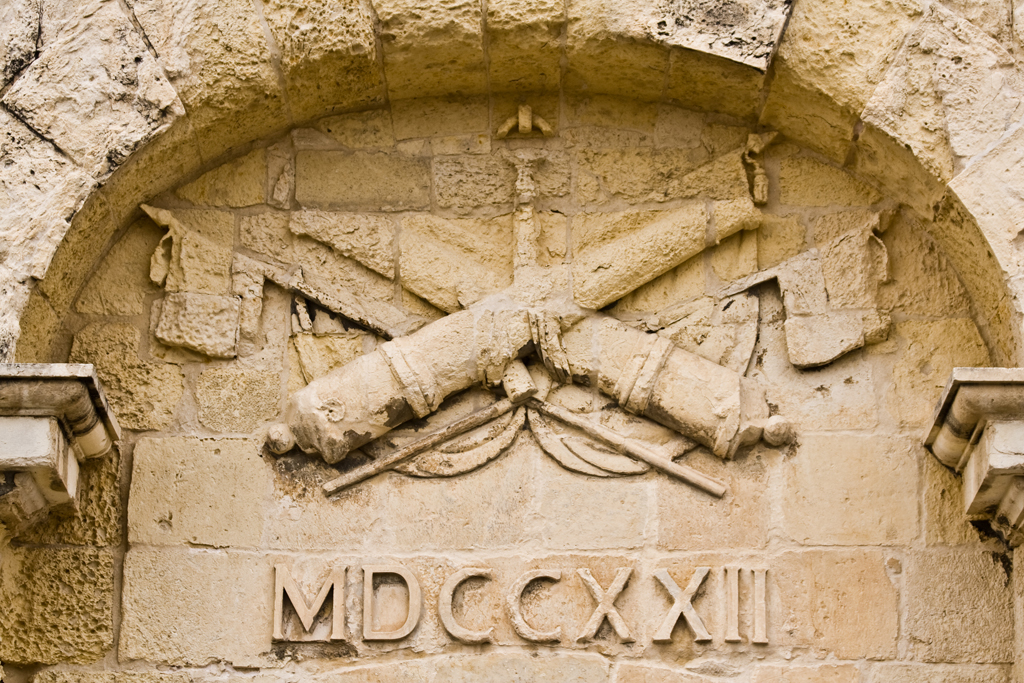 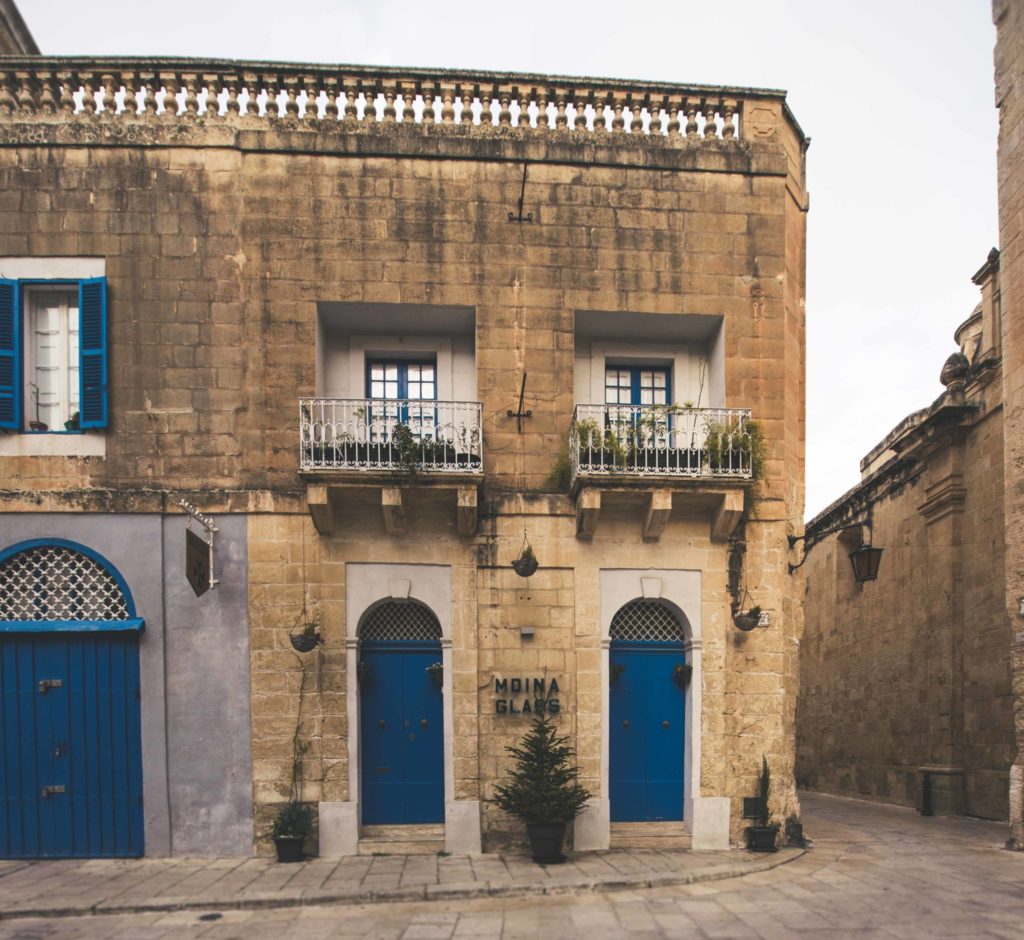 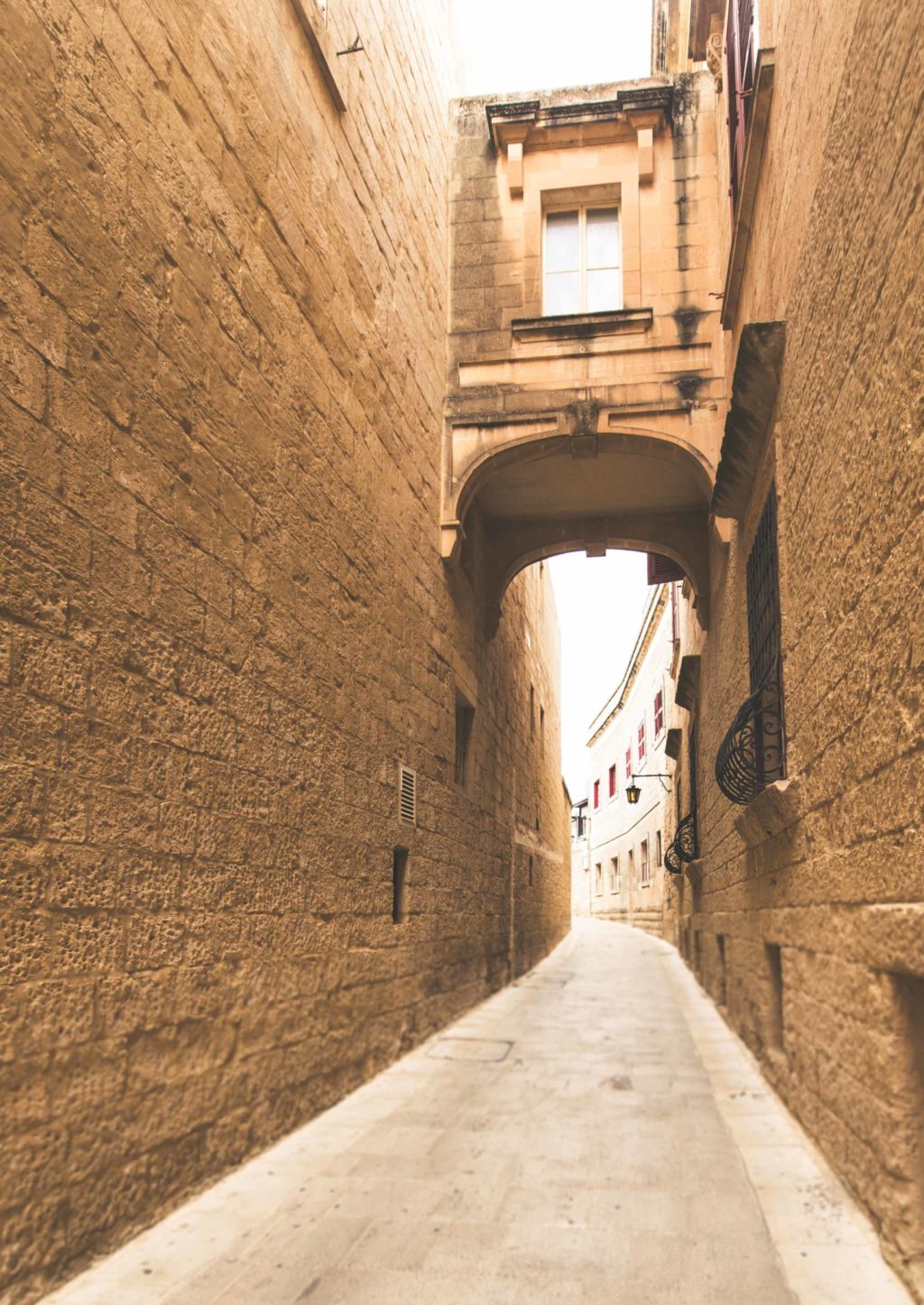